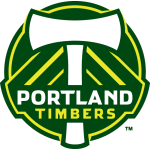 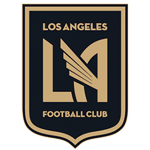 Los Angeles
FT
21
⚡️Get up to £100 in Bet Credits⚡️
Open account offer. Up to £100 in Bet Credits for new customers at bet365. Min deposit £5. Bet Credits available for use upon settlement of bets to value of qualifying deposit. Min odds, bet and payment method exclusions apply. Returns exclude Bet Credits stake. Time limits and T&Cs apply.
Claim Bonus
FA Betting Hub App
The Footy Accumulators Betting Hub app is the ultimate football betting companion app. It is your one-stop-shop and ONLY place for the latest and best exclusive boosts & offers from the premium operators in the UK.
Download now

Portland Timbers take on Los Angeles FC in the Western Conference of the MLS on Wednesday, with both sides aiming to establish themselves in the play-off positions. The visitors are five points ahead of their forthcoming opponents, albeit having played a game more than them, so it is a huge match for both sides.

Los Angeles FC have seen their form pick up, having won four of their last five games. They’ve not been exactly free-flowing in that time, but winning back-to-back away games to nil is great progress. Portland have seen only one goal in each of their last two home matches, while they’ve conceded only five times in their six home matches to date. The visitors have scored exactly one goal per game on the road so they’re not going to blow Portland away here.

Los Angeles FC beat Real Salt Lake 2-1 in their latest outing thanks to Diego Rossi's and Carlos Vela's goals on either side of Aaron Herrera's equalizer. Los Angeles FC are in a good position to go on and book a place in the playoffs for the fourth season running.

Portland Timbers and Los Angeles FC have squared off against each other nine times till date. Los Angeles FC have won four meetings while the Timbers have won two. Three matches have ended as draws. The last time the two sides locked horns was in November last year when the game ended 1-1.

Portland picked up an important win at the weekend after a tough three-game stretch. This win saw them move into the final play-off spot. LAFC are finally hitting some form with four wins from five. This has seen them climb the table and competing towards the top again. Both sides come into this one on the back of important wins and will both be up for it.

Eryk Williamson, who has been excellent so far this year, is away with the US for the Gold Cup. Claudio Bravo is also away on international duty, having joined the Argentina squad for the Olympics. Dario Zuparic will be suspended for this game after picking up five yellow cards.

Blanco, Loria and Paredes were all back in the squad at the weekend so should be involved once more here. Andy Polo has suffered a ruptured quad muscle and torn meniscus, which required surgery, and will miss the remainder of the 2021 season. Jeff Attinella is set to miss the whole season as well after undergoing surgery on a right thigh injury. Jaroslaw Niezgoda missed 2020 with an ACL injury, which he's yet to return from.

Los Angeles, meanwhile, will remain without forward Kwadwo Opoku, who has not featured since May due to a knee problem. Otherwise, however, Bradley appears to be blessed with a fully fit squad, with no changes expected from the XI which secured their last two victories.

The match is live and available on Sky Bet streaming platforms. 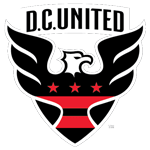 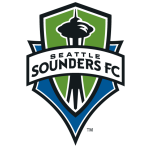 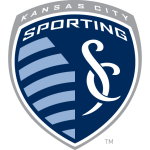 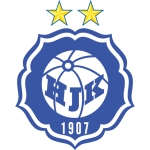 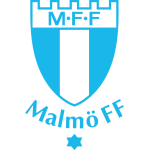